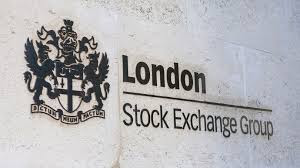 There are some smart people at HKEX but somehow not smart enough to know what NOT to do. HKEX's fortunes over the past 10 years have relied more on mega Chinese listings and the A Shares attraction.
Buying LSE would have been a great idea but for ONE THING … its more than just symbolic to the current HK unrest… in fact it is downright parabolic.
The vicious letter by LSE on the bid basically touched on some fundamental and structural issues:
– There’s not enough cash in the bid, which is too low anyway. “Three-quarters of your proposed consideration is in HKEX shares, representing a fundamentally different and much less attractive investment proposition to our shareholders."
– Hong Kong’s unrest makes that stock even less attractive. “We see the value of your share consideration as inherently uncertain. The ongoing situation in Hong Kong adds to this uncertainty. Furthermore, we question the sustainability of HKEX’s position as a strategic gateway in the longer term.” 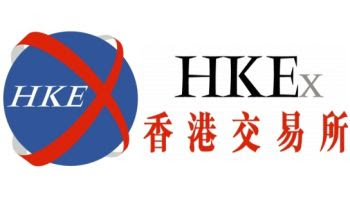 – LSE already has a bridgehead in China: Shanghai. This “is our preferred and direct channel to access the many opportunities with China,” the LSE said. That was a TIGHT SLAP to HKEX and to Hongkong as a whole – why do you want to hobnob with coat-tail hangers-on when you can hobnob with the real decision-maker??!!
They worked long and hard to get it: the Shanghai exchange interlisting project dates to 2015 when former finance minister George Osborne traveled to China to court officials. After a long wait, while LSE sought Chinese approvals, Huatai Securities Co. became the first Stock Connect listing in London in June.
– LSE doesn’t see the point of scrapping its Refinitiv deal. LSE wants the former Thomson Reuters financial and risk business to transform itself into a global force in data and trading platforms. Stock investors liked the $27 billion proposal, which sent LSE shares surging even before HKEX came knocking.
– LSE also slammed HKEX’s own business as old-school. “The high geographic concentration and heavy exposure to market transaction volumes in your business would represent a significant backward step for LSEG strategically.” That basically is the same argument on the rising irrelevance of HK's main industries, which makes the current HK protests even more ludicrous … fighting the hands that hold your destiny. 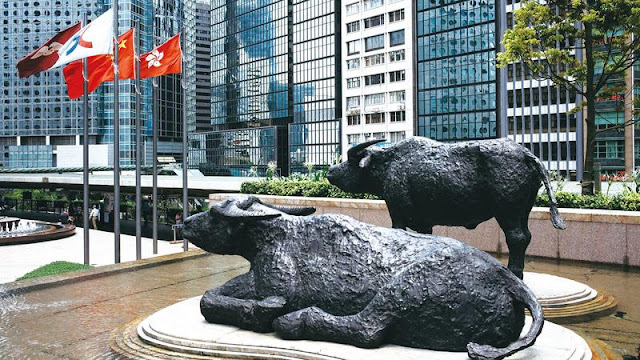 BY FAR, the biggest OBJECTION has to be this, and HKEX by going in with the bid shows how SILLY they were by even thinking any other global level exchange would "allow this to go ahead". HKEX’s unusual relationship with its government.
The Chinese territory’s government holds 6% of HKEX’s stock and appoints 6 of the 13 board members. The city’s chief executive — a person appointed by Beijing — picks HKEX’s chairman.
Technically if HKEX succeeds, LSE would technically "belonged and will be controlled" by Beijing!!!??? This is so emblematic of the present HK unrest because there is no real democracy, there is no adherence to global best practices, but expects everyone else to accept them as "equal".
“Your proposal would be subject to full scrutiny from a number of financial regulators, as well as governmental entities under, for example, the U.K. Enterprise Act, the CFIUS [national security] process in the U.S., and the ‘golden powers’ regime in Italy,” the LSE said.

Is a peptide quantitatively measurable? Here’s how you find out!

Okay....are you guys ready for this one? I wish I could say I was, but it's too important for us as a field to not think about.... Matrix matching? "Analytical figures of merit"?? Hey! This is the proteomics party, don't you come in here with all your boring analytical chemistry validation stuff....oh.....ugh...okay.... (Yes. I had to make that. You're welcome.) Why is this (study) important? In part because it addresses 2 separate concepts that need to be separated -- and they're right in the abstract: "....Our results demonstrate that increasing the number of detected peptides in a proteomics experiment does not necessarily result in increased numbers of peptides that can be measured quantitatively....." What? First of all, this study is like 4 pages or something and it represents an absurd amount of work. SRMs and DIA experiments (QE HF, I think) and a bunch of different HPLCs and the matrices are all sorts of fun -- CSF and FFPE and yeast digest and maybe I mi..