Another Rocket Attack On An Iraq Base That Houses US Contractors

zekal3_3 2021-02-22 Fashion, Life & Love Comments Off on Another Rocket Attack On An Iraq Base That Houses US Contractors 45 Views 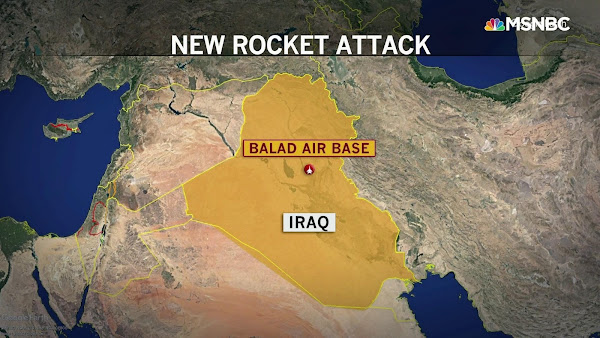 Previous China’s Foreign Minister Calls For Reset In Sino-U.S. Relations By Demanding The U.S. Meets China’s Conditions
Next IDEX 2021: Leonardo to exhibit a wide-range of innovative and high-end technologies at IDEX and NAVDEX