Nearly three dozen House Democrats on Monday called on Biden to relinquish his sole authority to launch nuclear weapons, in the latest appeal to reform the command-and-control structure so that no single person can initiate a nuclear war https://t.co/AOIHaYf1b4 pic.twitter.com/OSKJ64d3cW 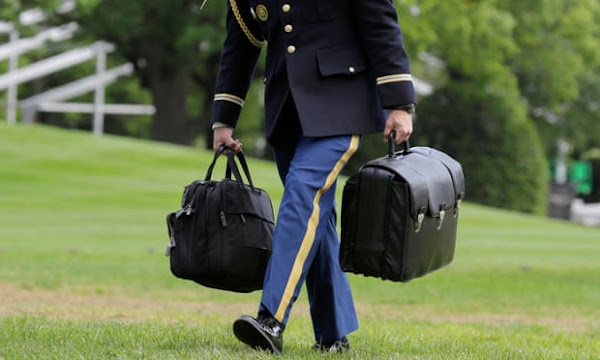