Is The Biden Economy About To Boom? 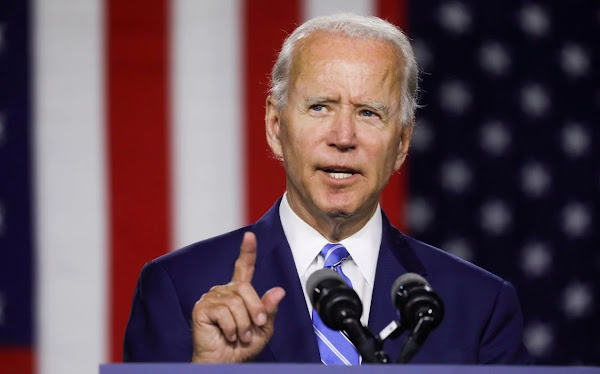 President Biden
Jacob Heilbrunn, National Interest: The Biden Economic Boom Has Arrived
Regularly dismissed as an old coot, Biden has often been underestimated. Having waited decades to become president, he shows every sign of being more ambitious than his detractors assumed.
The Biden Boom has begun. The Organization for Economic Cooperation and Development predicts that the United States will see 6.5 percent GDP growth in 2021—a mark that would eclipse most postwar presidents. Harry Truman set the record with 8.6 percent growth in 1950. President Obama only compiled 2.6 percent in 2015, his best year. President Trump’s top year was 3 percent in 2018—and worst was a whopping minus 3.7 percent in 2020.
With his $1.9 trillion stimulus plan, Biden is set to juice the economy for the next two years. The legislation includes a raft of measures that ensure a return to the era of big government, something that American voters appear to object to in theory but not in practice. It’s both an economic and political victory for him.
Read more ….
WNU Editor: Dumping "helicopter money" will impact the markets and Wall Street. As for the impact on Main Street …. too early to say. The child credit will help low income families with children. But there will be a cost to that assistance …. inflation and unemployment being two of them.Original Article