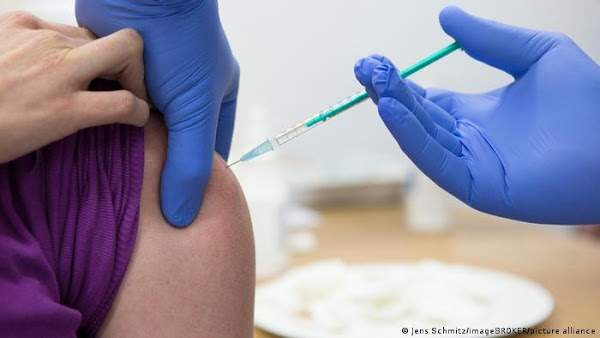 The vaccination rollout in the EU has been comparatively slow
DW: Five EU leaders complain about vaccine allocation gulf
Five EU member states have called for a summit to discuss "huge disparities" in vaccine deliveries across the bloc.
Austria's chancellor has suggested some nations may have signed secret contracts with manufacturers. Austria, the Czech Republic, Slovenia, Bulgaria and Latvia have claimed that vaccine deliveries to EU member states are not being carried out on an equal basis and have called for a summit to discuss the matter.
In a letter to top EU officials published on Saturday, they said the current system "would continue creating and exacerbating huge disparities among member states by this summer, whereby some would be able to reach herd immunity in a few weeks, while others would lag far behind."
Read more ….
WNU Editor: Its every country for itself.Original Article