zekal3_3 2021-03-18 Fashion, Life & Love Comments Off on China’s Military Is Building A Major Helicopter Base That Is Facing The Taiwan Strait 26 Views 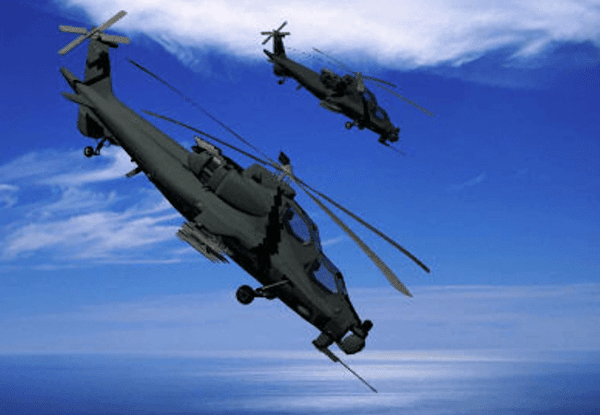 China's first modern military attack helicopter, the Z-10. Sources say a massive new helicopter base threatens Taiwan and US forces in the region. Credit: PLAAF.
Asia Times: China building chopper base facing Taiwan Strait
New base likely intended to disrupt America's first island chain defenses and 'directly challenge the US military'
While the US Army does not apparently expect or seek a particular conflict with a powerful near-peer nation like China, the service is acutely aware of the rapid pace of Beijing’s military modernization and aggressive activities.
One more center of that activity that clearly raises the stakes for Taiwan’s future — a democratic island nation the US has vowed to protect — has been recently noted in new satellite imagery.
According to a military expert quoted by Taiwan News, these images show a sprawling helicopter base being built in China’s Fujian Province that could only have one purpose — to threaten Taiwan.
Read more ….
WNU Editor: This Chinese helicopter base is important because it would be one of the many methods the Chinese military will use to transport Chinese soldiers into Taiwan. It will be a long trip, but it is feasible.Original Article