Bulgaria Says It Has Broken A Major Russian Spy Ring 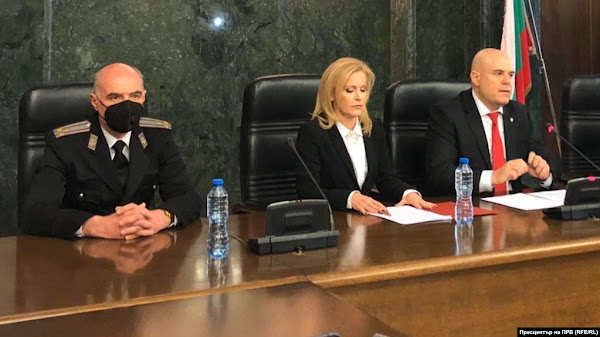 Previous Picture Of The Day
Next Australia Breaks-Up Spy Ring