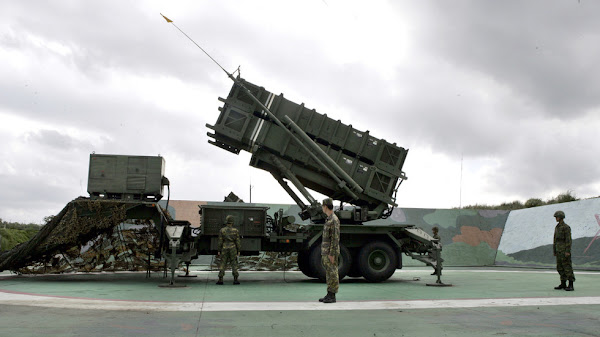 Previous Iran Blamed For Firing A Missile At An Israeli Owned Ship In The Arabian Sea
Next Military And Intelligence News Briefs — March 25, 2021