Is This The Missile That The U.S. Army Will Use To Counter China? 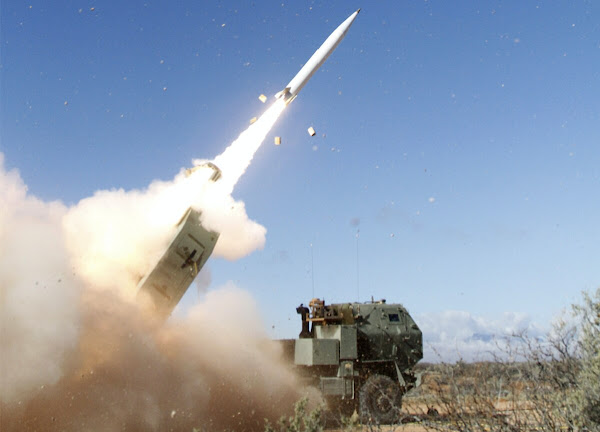 Lockheed Martin's PrSM missile was tested for a third time at White Sands Missile Range in New Mexico, on April 30, 2020. (Lockheed Martin)
National Interest: Could This Picture Show How the Army Could Sink China's Warships?
The Precision Strike Missile will be able to network with a variety of sensors and will be able to hit targets out at sea.
The Army envisions its emerging and now-in-development 500km-ranged Precision Strike Missile (PrSM) as a unique and potentially breakthrough multi-domain weapon system able to destroy enemy air defenses and even surface ships at great distances.
Service weapons developers, many of whom see the PrSM as a critical and fast-evolving innovation, are already expanding their vision for the weapon and looking beyond its near-term mission scope.
“We are thinking past 2023 and thinking about how we’re going to use the Precision Strike Missile to hit ships and air defenses,” Brig. Gen. John Rafferty, Director, Long Range Precision Fires Cross Functional Team, Army Futures Command, told The National Interest in an interview.
Read more ….
WNU Editor: The US Army is looking at 2023 as the year that will change everything …. For the US Army’s fires capability, 2023 is the year that will change everything (Defense News).Original Article

Previous Pentagon To Conduct War Game Simulations This Summer As Concerns About Threats Posed By China And Russia Increase
Next One Person Can Make A Big Difference!