zekal3_3 1 week ago Fashion, Life & Love Comments Off on Iranian Ship Said To Be A Spy Ship Hit By Limpet Mine In Red Sea 12 Views 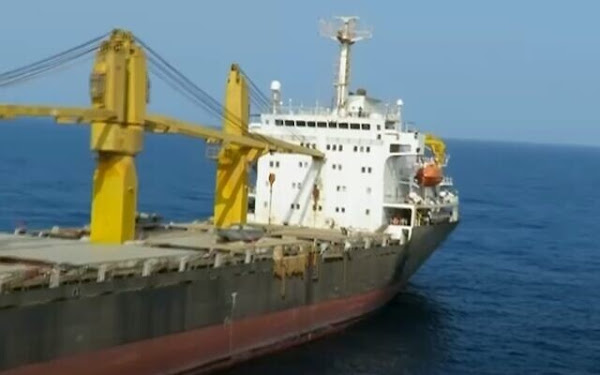 U.S. officials tell Reuters that the United States did not carry out the attack. https://t.co/Hqu0eBkRcN

Al Hadath released pictures of the Iranian spyship SAVIZ, which there are reports of it being attacked. SAVIZ was used by #Iran’s IRGC as a spy ship to gather intel on #Saudi, and for the Houthis pic.twitter.com/mnDFeBbGO9