U.S. Talking To Allies On Boycotting The 2022 Beijing Winter Olympics 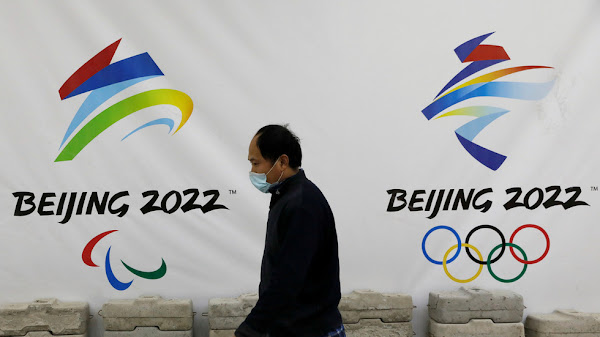