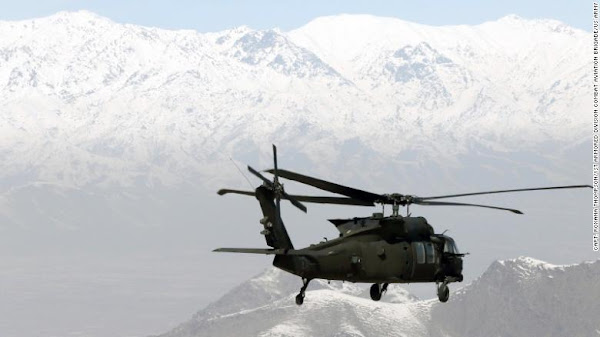 CNN: Taliban attack on covert US base in Afghanistan complicates Biden withdrawal decision

Washington (CNN)In one of the most significant attacks against US forces in Afghanistan recently, CNN has learned that the Taliban twice targeted one of the most heavily guarded bases in the country late last month and that US military personnel working for the CIA were at the installation when it came under fire.

Rockets landed near Forward Operating Base Chapman, a classified US military installation in eastern Afghanistan, and wounded seven civilians outside the base, according to a US official familiar with the details.

During a second attack, a water tower was hit and a few rounds landed on the base, though no US personnel were killed or injured.

The attacks, which have not been widely reported, were followed by another in Kandahar this week, where Taliban rockets landed near a NATO air base used by US and coalition troops providing support to Afghan forces.

Update: Pentagon condemns Taliban attack on base housing hundreds of US troops — Stars and Stripes

WNU Editor: The Taliban are not stupid. They know who they were attacking ….. Pentagon refuses to call Taliban attack on US troops a violation of peace deal (Washington Examiner)