New collectors' commemorative types:
"World-famous judoka Anton Geesink"
Antonius Johannes Geesink (6 April 1934 – 27 August 2010) was a Dutch 10th dan judoka. He was the first non-Japanese judoka to win gold at the World Judo Championship, a feat he accomplished in 1961 and 1965. He was also an Olympic Champion, having won gold at the 1964 Summer Olympics in Japan, and won a record 21 European Judo Championships during his career. 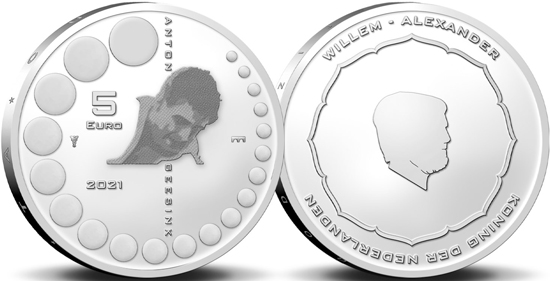 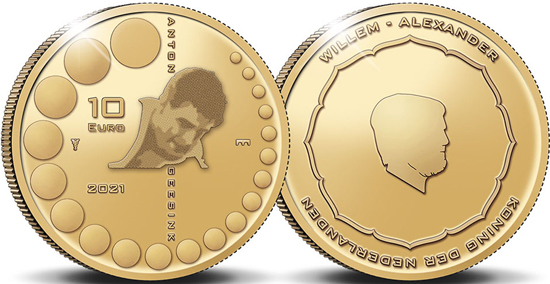