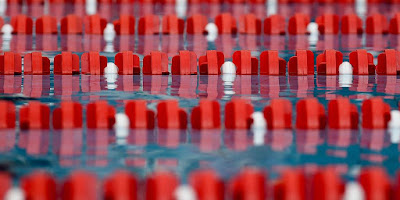 The FINA Executive's decision was made after receiving evidence establishing that certain results from these two events had been manipulated by the Uzbekistan Swimming Federation in an attempt to qualify Uzbek swimmers for the Tokyo Olympic Games.

Following this CAS award, the FINA Ethics Panel will now investigate whether further sanctions should be imposed on the Uzbekistan Swimming Federation and any other implicated party.

Any attempt to manipulate results will be punished according to the relevant FINA rules. Put simply, FINA will not stand for any forms of cheating or event manipulation.

FINA would also like to thank the whistleblowers for their courage in reporting this nefarious behaviour.

The Fédération Internationale de Natation, founded in 1908, is the governing body for aquatics worldwide. FINA's five discipline Swimming, Open Water Swimming, Diving, Water Polo and Artistic Swimming – are all included in the Olympic programme. High Diving made its first appearance in FINA events at the 2013 FINA World Championships. FINA counts 209 affiliated National Federations on the five continents and has its headquarters in Lausanne (SUI).