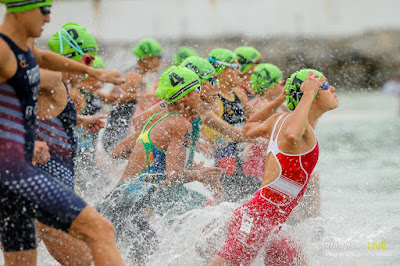 World Triathlon and the organising committee of the 2021 World Triathlon Cup Huatulco, after consultation with the Mexican Triathlon Federation, have agreed to move the event to June 12-13, 2021.

The event in the mexican resort of Huatulco was cancelled in 2020 due to the pandemic, but the organising committee, as well as the Mexican Federation, have been working tirelessly to put the race back on the calendar in 2021.

Initially scheduled for April, considering the current situation of the travel restrictions on many territories, the local authorities and the Mexican Federation have decided to postpone the event until June.