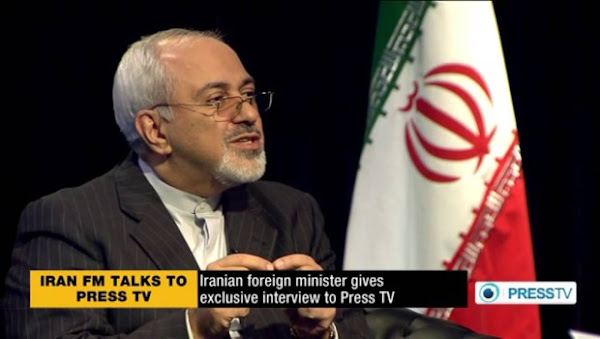 Al Jazeera: US sanctions inflicted $1 trillion damage on Iran’s economy: FM
After the US lifts sanctions and rejoins the JCPOA, Iran will expect some form of compensation, foreign minister Zarif says.
Tehran, Iran – Unilateral sanctions imposed by the United States inflicted $1 trillion worth of damage on Iran’s economy and Tehran expects compensation, its foreign minister said. Mohammad Javad Zarif said on Sunday after the US takes action to restore Iran’s 2015 nuclear deal with world powers through lifting sanctions, Tehran will want to negotiate on the damages it has suffered.
“When we meet, we will raise compensation,” Zarif told the Iranian state-owned news network PressTV in an hour-long interview. “Whether those compensations will take the form of reparation, or whether they take the form of investment, or whether they take the form of measures to prevent a repeat of what Trump did,” he said in reference to former US President Donald Trump.
Read more ….
WNU editor: The interview and the foreign minister's remarks are here …. Press TV interviews Zarif: Talks will begin once US, JCPOA signatories return to compliance (Press TV).Original Article