zekal3_3 2021-03-01 Fashion, Life & Love Comments Off on This Is How The White House’s Jamal Khashoggi Report Could Backfire 50 Views 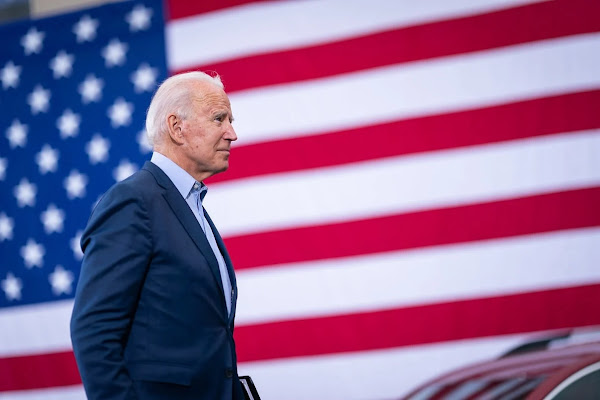 Joe Biden campaigning during the 2020 election
Michael Rubin, 19FortyFive: How Biden’s Jamal Khashoggi Report Could Backfire
The Biden administration today fulfilled its pledge to release an unclassified version of a Central Intelligence Agency (CIA) report on Saudi Arabia’s murder of journalist Jamal Khashoggi. In many ways, the report’s release is gratuitous: While Saudi officials have repeatedly denied Crown Prince Muhammad Bin Salman’s involvement, few inside or outside the Kingdom had any doubt that the crown prince had issued the order. The report concludes that MBS believed Khashoggi was “a threat to the Kingdom.” While the Washington Post and American journalists often frame Khashoggi’s death as an assault on a journalist critical of the ruling order, the Saudi narrative has always been murkier: They see Khashoggi’s death as the outgrowth of a dispute, the genesis of which they do not know, between the intelligence service and someone previously close to the intelligence service.
Read more ….
WNU Editor: Everything is in play right now. But one thing is certain. U.S. and Saudi relations are at a new low right now. And it is also involving other U.S. Arab allies, where many of them are openly supporting Saudi Arabia …. Gulf states express support for Saudi Arabia over US Khashoggi report (Gulf News).
But what I think will make the relationship go downhill even further, is if this happens …. Exclusive: Biden Team Considering a Halt to 'Offensive' Arms Sales for Saudis (US News and World Report/Reuters).
My prediction. The Saudis are not going to accommodate the Biden administration, and will look for other partners and allies. Hello Russia and China.Original Article