Saudi Air Defense Have Been Successful At Stopping Most Houthi Strikes

zekal3_3 2021-03-30 Fashion, Life & Love Comments Off on Saudi Air Defense Have Been Successful At Stopping Most Houthi Strikes 29 Views 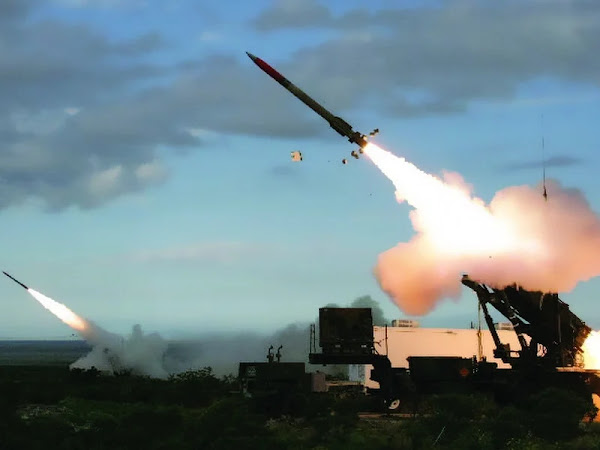 A Patriot missile during launch
Breaking Defense: Saudi Air Defense Stops Most Houthi Strikes
A record number of ballistic missile and drone attacks have tested Saudi air defense capabilities.
They've succeeded admirably but at a high cost. DUBAI: Saudi Arabia has come under intensive attacks by ballistic missiles and explosive-laden drones for the past few weeks in an apparent attempt by the Iranian-backed Houthi militias in Yemen to force the kingdom to concede to their demands to end the five-year-long Yemeni War. However, robust Saudi air defenses have negated these attacks by intercepting the majority of the incoming projectiles.
“The accomplishments of the Royal Saudi Air Defense Forces (RSADF) are impressive… The RSADF is now the global leader in (ballistic) missile intercepts,” said David DesRoches, a professor at the Near East South Asia Center for Strategic Studies at National Defense University in Washington DC.
Read more ….
WNU Editor: The Saudis are giving no stats on how successful they have been in intercepting drone and missile attacks. All that they are saying is that they have been successful in striking down most attacks.
On another note. For an adversary that has no industrial base, and who deny receiving assistance from Iran, the Houthis have been very prolific in producing the weapons they need to conduct this many strikes …. Saudi Col. Turki al-Malki says the coalition has destroyed most of the 350 ballistic missiles and 550 explosive-laden drones fired by the Houthis.
Update: I doubt this will happen anytime soon …. Israel should provide Saudi Arabia with Iron Dome batteries (Jerusalem Post)Original Article